CBS News' Anne-Marie Green and Vladimir Duthiers first spoke to Ukrainian teen Sasha Bondar on the day Russian forces invaded her country. Two weeks later, they reconnected with the 17-year-old, who described how her world has changed during since the first Russian tanks rolled in. 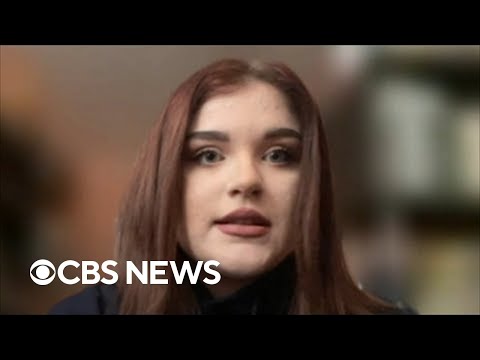